Rosenlund's mansion has been used for everything from private housing to youth housing. After being closed for several years, The mansion is now renovated and used by the municipality as a conference activity

The main building was completed in 1788 and the first owner was Gustaf Mauritz Posse, who was vice president at Göta Hovrätt. He was known as something of a reformer in Swedish agriculture and Rosenlunds Herrgård was developed into a pattern farm in the region. The property remained in the Posse family for a long time, but since 1936 is owned by the municipality of Jönköping. 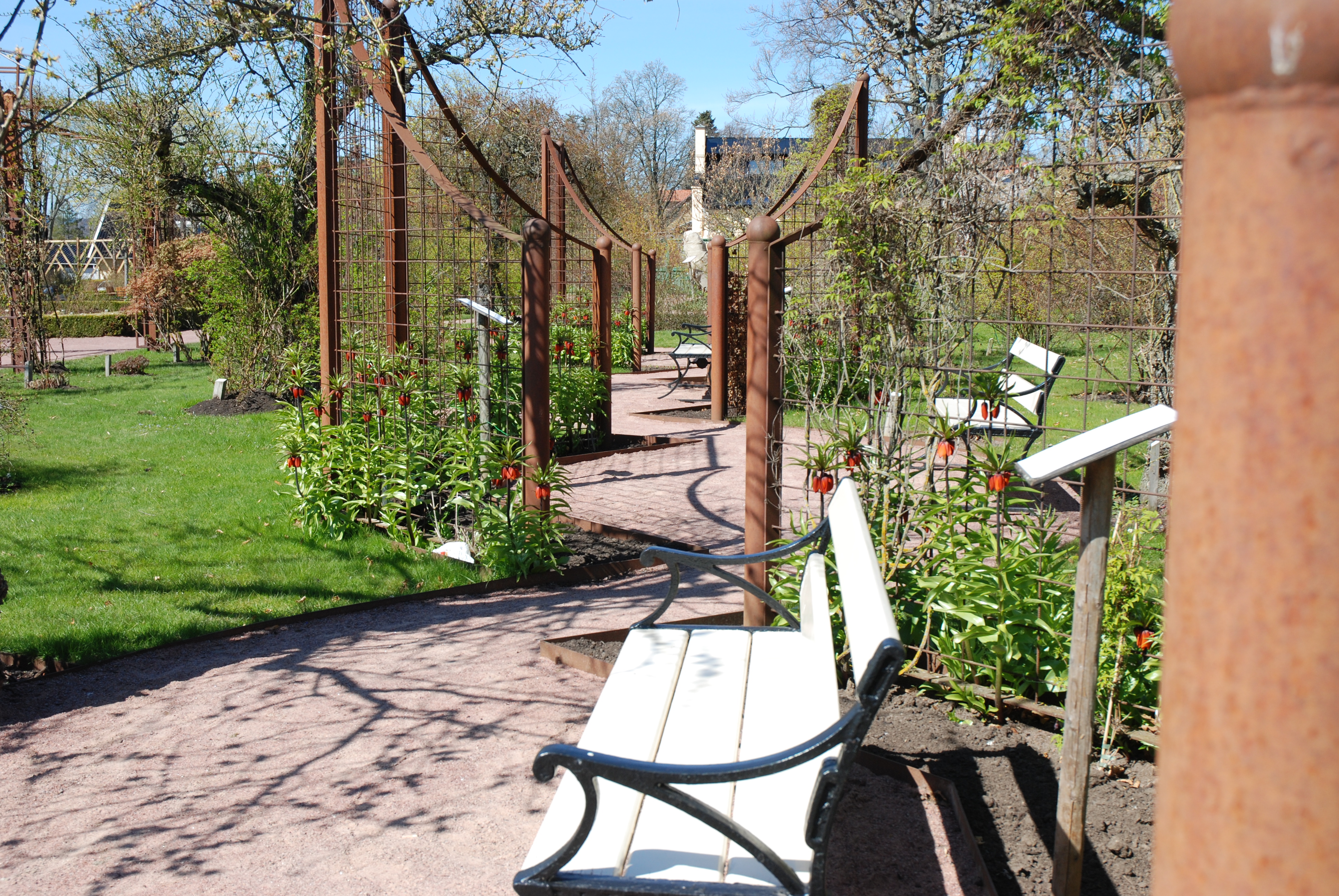 During those sunny days, this is the place to be at

Remmalag - Tour by horse and carriage

A gentle ride to the sound of hooves clatter

And Polarcenter with the country's largest polar history ...

One in three in the world

Fun for the whole family