Step into the history book

Gränna is a place full of history. The city was founded as early as 1652 under the name "Brahe-Grenna" by Per Brahe the Younger, whose statue is placed in the central town square, and was then the first city in Sweden founded with gracious city privileges. Since then, the history book has been filled with exciting things that have links to Gränna!

If you have driven on the E4 towards Gränna before, you have probably seen the ruin of Brahehus on the edge of Grännaberget. The construction of the once magnificent gazebo begun in 1638 by Per Brahe the Younger, as a way of demonstrating his power. The ruin can be seen from Gränna, and Bergsgatan, Sjögatan and Brahegatan are all aimed at Brahehus. The road network is strategically planned by Per Brahe. Stop at Brahehus picnic area and enjoy the view of Gränna, Visingsö and all the way to Västergötland from the ruins that are open 24 hours a day, all year round. 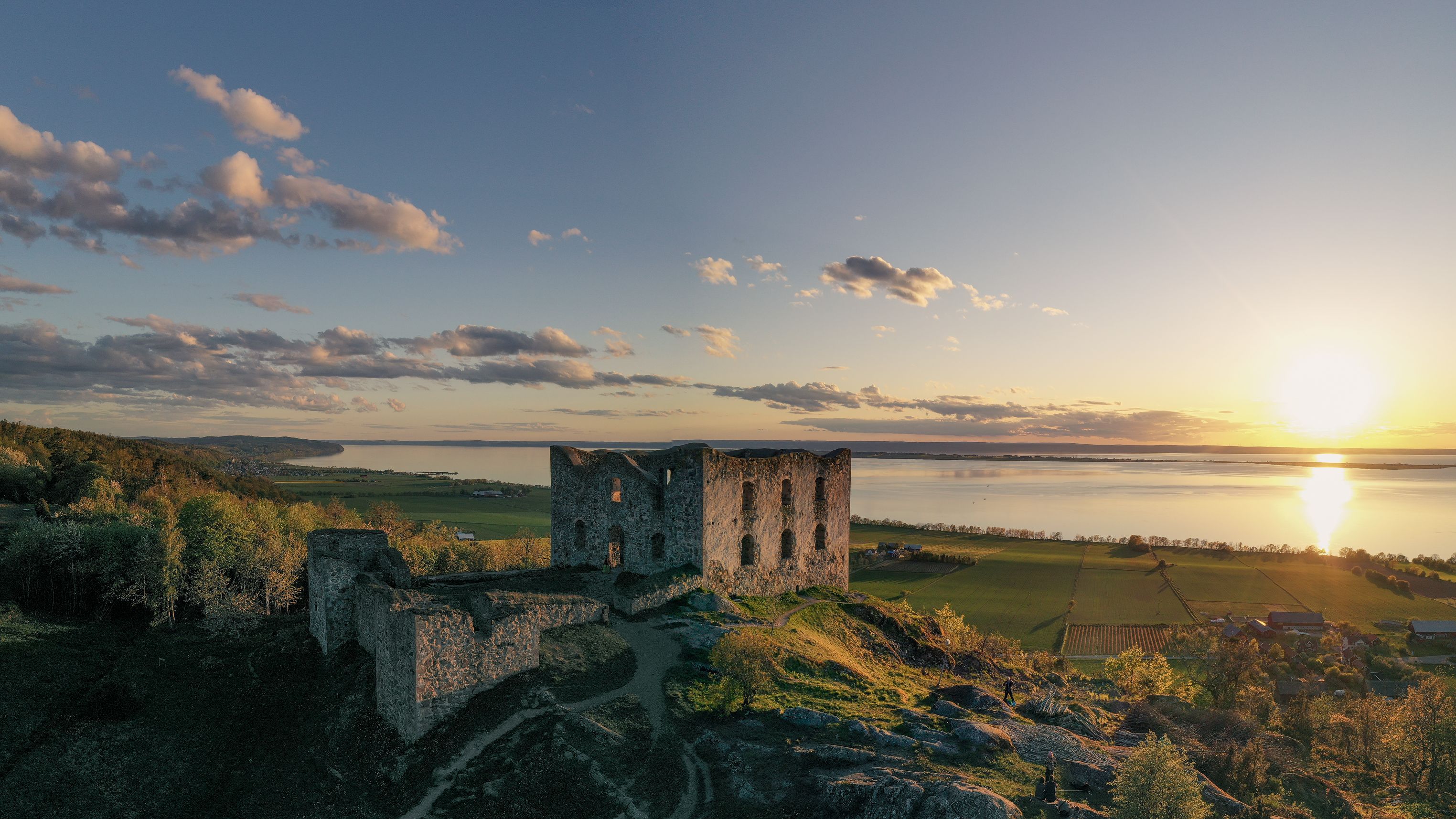 At Grenna Museum you will meet Amalia Eriksson, perhaps the most famous woman from Gränna, but also other important people who have contributed to the city's history. The museum's crown jewels are objects from the Andrée expedition, when three polar scientists tried to make their way all the way to the North Pole in a hydrogen balloon. Book a visit to learn more!

Amalia Eriksson was born in Jönköping in 1824 and went from being a maid at a family in Gränna to becoming a successful entrepreneur, something that was very unusual for women at that time. In her kitchen, Amalia invented the famous red and white caramel which is today better known as the candy cane! The sale started in her living room, but later made her both a wealthy and influential person in Gränna.

Her house has today become the main building of the hotel Amalia's house, located on Brahegatan 2 in central Gränna. You can also find her tombstone at Grännas cemetery. Read more about Amalia and her long and eventful life here!

The polar scientist, physicist and patent engineer Salomon August Andrée was born in Gränna in 1854, and died in October 1897 on Vitön. He is known to have tried, but failed, to reach the North Pole with a hydrogen balloon, which is known as the Andrée expedition. You can learn everything you want to know about Andrée and his polar journey at the Grenna Museum, and also take a look at his birthplace, located on Brahegatan 37 in Gränna. 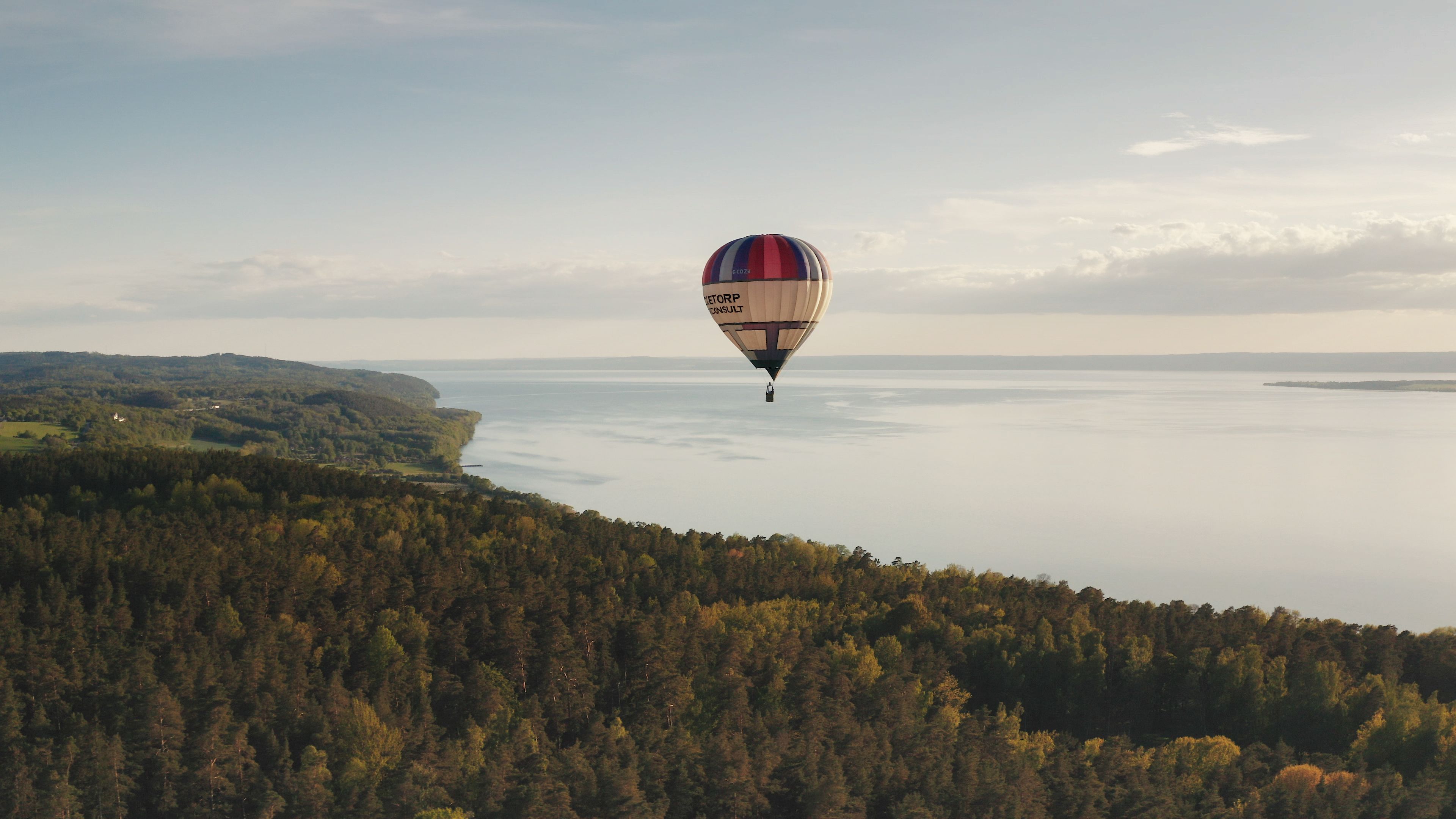 Outdoor museum on the Grännaberget

Grännaberget not only offers a magical view of the city and Vättern, there is also an Outdoor museum from 1912. The population of Gränna collected old and threatened buildings there, and today you can look at market stalls, wagon magazines, a soldier village and a lot of other exciting things!

The fact that the forests around Gränna are something really extraordinary is easy to understand for all who visit them. They even inspired many of John Bauer's illustrations. If you also want to experience the magical forests, there are many hiking trails in the area.

A little outside Gränna lies a historic paradise for those interested in mopeds and motorcycles. At Björkenäs moped and motorcycle museum you can look at Silverpilen, Guldpilen and 100 year old Huskvarna models. The museum is open every day between 10-17 throughout the summer season. 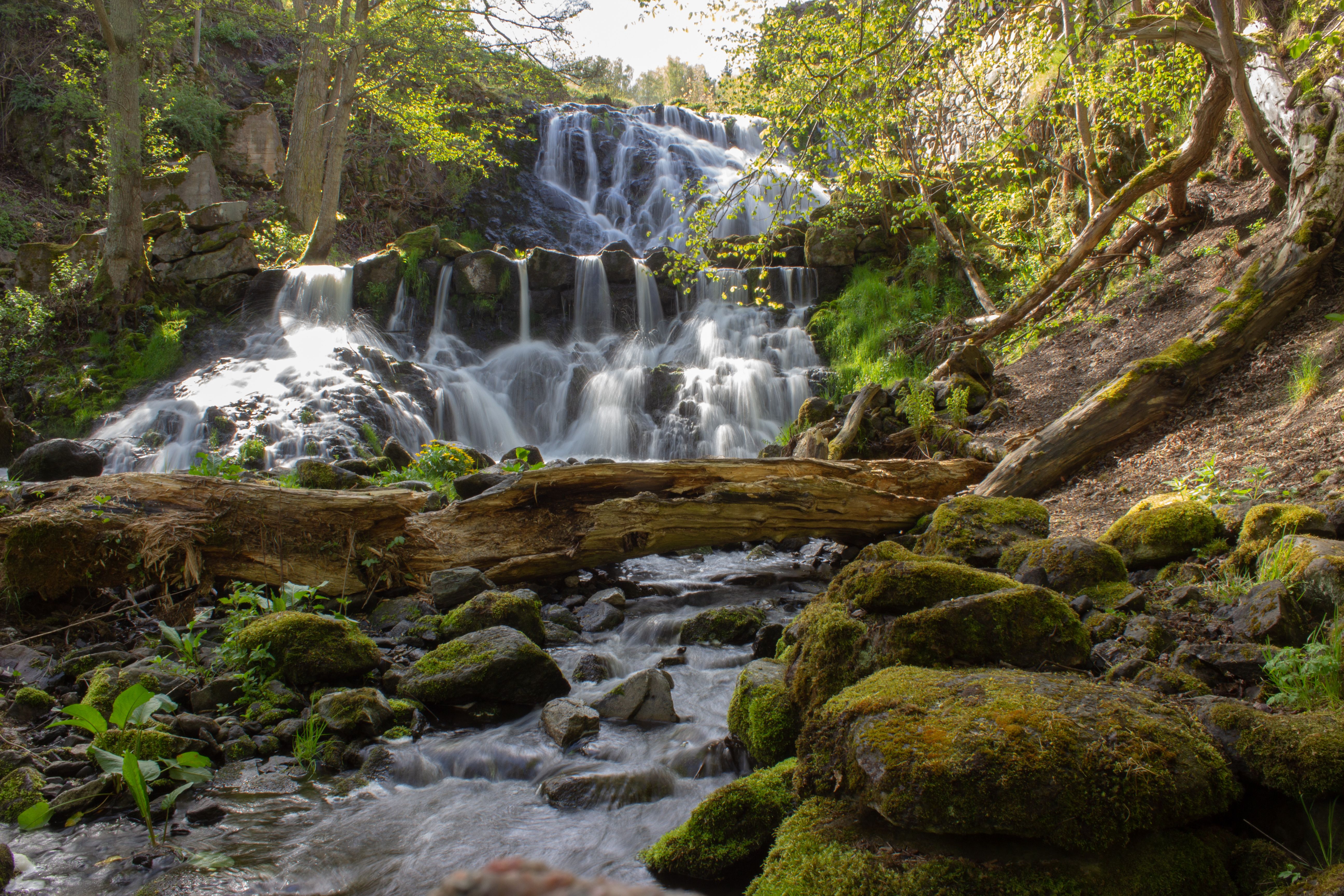 South of Gränna lies the beautiful industrial village of Röttle, which is worth a visit just for its picturesque wooden houses and mighty waterfalls. But here you can also find a Jerusalem mill from the 13th century, which is one of the country's oldest non-church buildings. Here you will also find Rasmus mill that was built in the 17th century. There you can see how wheat and rye turn into flour, just like in the past.

The viewpoint Oscars höjd (Oscar's height) is located on Grännaberget and was formerly called Kyrkbacken (Church hill). However, the place changed its name after King Oscar II made a visit in 1895. There is a memorial stone from Gränna's 300th anniversary, and also another stone with Oscar II's signature at the height.

In central Gränna the beautiful church is towering. The city's first church was built in the 1100s, but was destroyed by a fire in 1889. On the remains of the original stone church, a rebuild was completed, completed in 1895. The new church still remains today, and inside the building you can see, among other things, the altarpiece , a medieval communion cabinet and artwork that was saved from the fire. 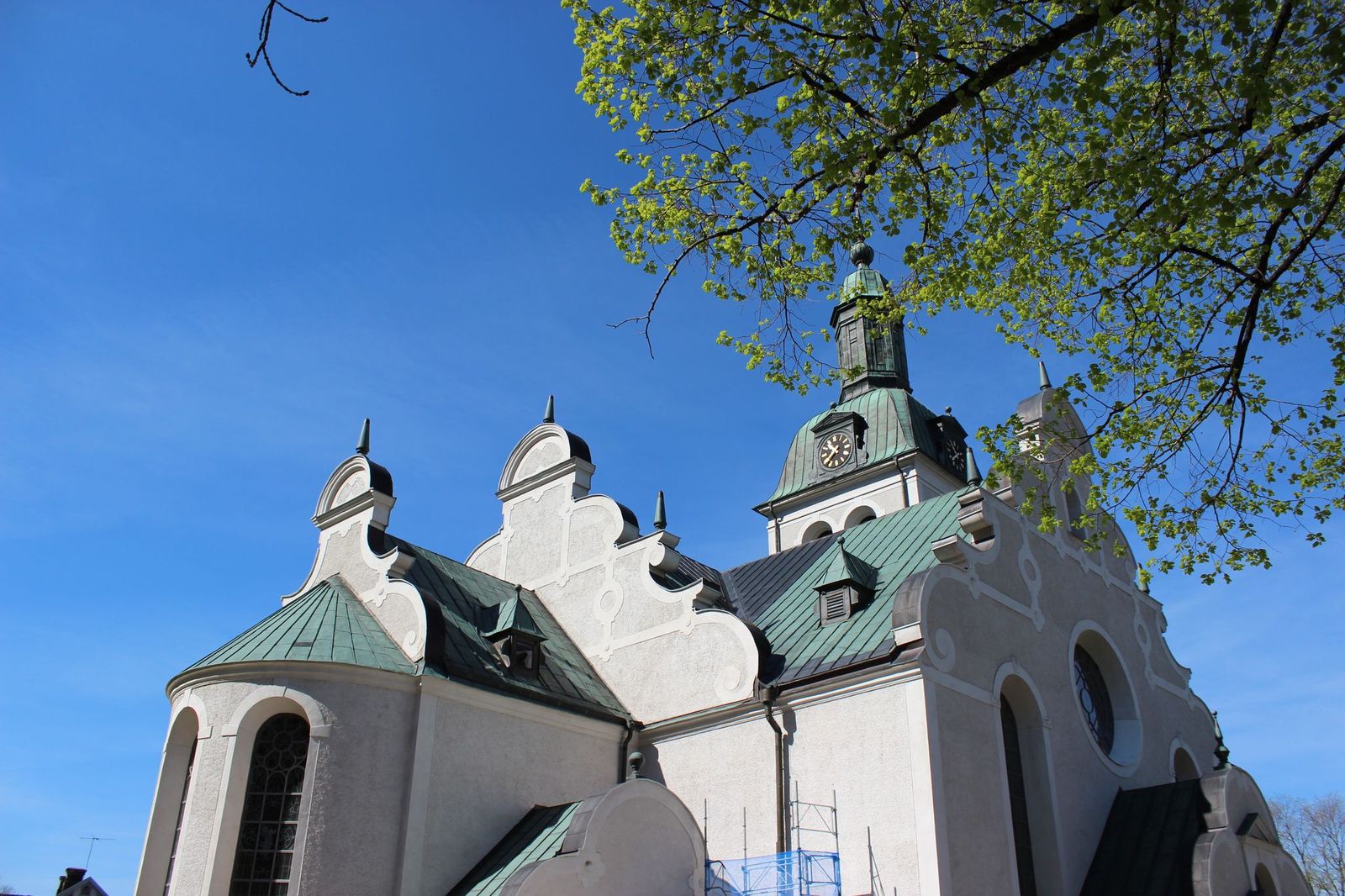 – the sweetness in Gränna

And Polarcenter with the country's largest polar history ...

A pavilion on the mountain crest

A cosy ice cream café that makes its own ice cream.

A barn full of mopeds and motorcycles

The founder of the famous peppermint rock